Three cocktails for a true patriot 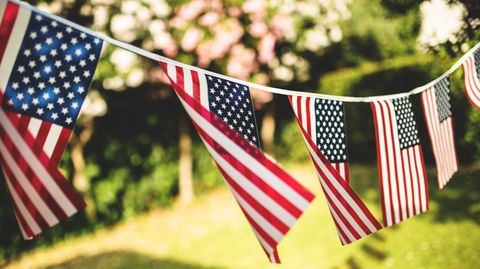 Last week I wrote about making the most out of what will be an unusual Memorial Day weekend.  But I left out a major component: The drinks.

Did you know that the term "happy hour" has its origins in the military? The Navy invented the term for their break, which included drinks, wrestling matches, dancing and more. They were all in.

As am I, minus the wrestling part. Here are three Memorial Day cocktails that got their start with our friends in the military. 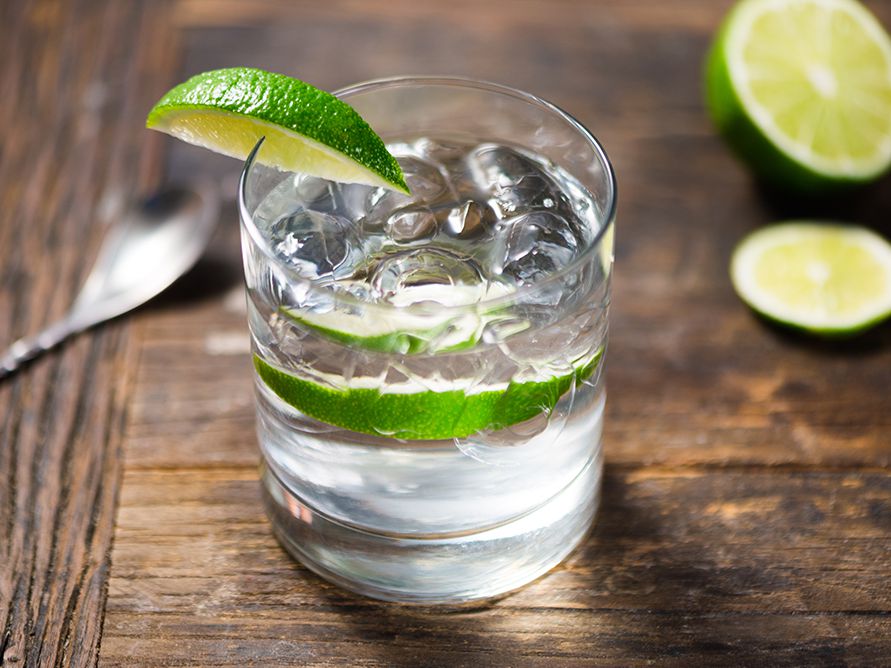 The British East India Company had it bad with the mosquitoes in India. To fight malaria, they had to drink quinine, and it was bitter. To make it more palatable, they added a twist of lime. To make it fun, they added some gin. And a star was born. Note: Today's tonic water has much less quinine.

American troops first brought Coca-Cola to Cuba during the Spanish-American War in 1898. For homesick soldiers, it was a taste of home. It didn't take long for Cubans to swoon. Then Fausto Rodriguez, a bartender in Cuba, first served the drink to a U.S. troop named “Barrio” who frequented his bar. They brought his signature "Cuba libre" back to the states and...cha cha cha.

Legend has it, a WWI Army captain was having a hell of a time beating a cold. He was often chauffeured by a motorcycle sidecar. He'd use it to frequent his favorite bar in Paris, where he enjoyed a custom cocktail. The bartender ended up naming the drink after the captain in the sidecar.

Cheers and have a wonderful Memorial Day!